I’m not a compulsive upgrader, most of the time the latest release of something is barely any better (and too often a step backwards when the marketing people take over and just change things for the sake of change instead of allowing engineering to improve the product.. but that’s another topic). I tend to wait until upgrading is absolutely worth it.

On the photography front, I’ve been using my old Nikon D40 for the longest time. While it was the low end DSLR from Nikon at the time, it was quite good (perhaps better than Nikon intended, since a few of the following-generation DSLR were arguably a step backwards!)

Smaller nitpicks aside, my main wish for improvement has been high-ISO performance. But I used to take mostly scenic/nature pictures where it didn’t really matter that much (I could always use the tripod and a longer exposure, the mountains weren’t moving). Now with a fast moving toddler in the house it has become more limiting. I now need to use faster shutter speeds but the D40 just wasn’t cutting it when light was poor.

So I’ve now upgraded to a D7100. The high-ISO performance is very impressive!

The two pictures below were taken from the same place with the same light (ceiling lights at night in the living room) with the same lens (Nikon 35mm f/1.8), same settings (1/125s, f/1.8). 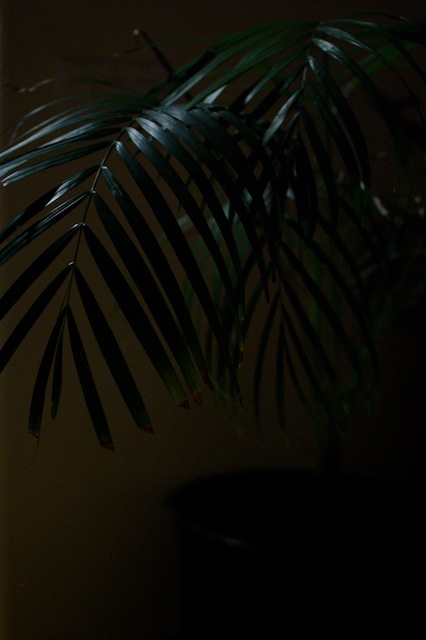 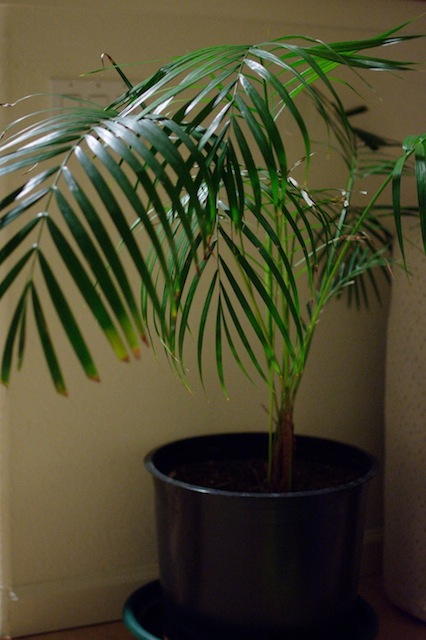 And the D7100 goes up to ISO 6400 without much degradation so it would’ve worked in even slightly less light!

There’s a lot of other little niceties in the D7100 over the D40, but I could live without any of those. But this high-ISO performance is an awesome and badly needed upgrade!