A couple months ago I ran some tests on web server static file performance comparing a handful of web servers. I’ve been curious to add node.js into the mix just to see how it behaves. Last night I ran the same test suite against it, here are the results.

There are a handful of caveats:

For details on the benchmark environment see my earlier article and previous results. I ran exactly the same test on the same hardware and network against node.js as I did earlier with the other web servers.

All right, so how did it do? Very, very slowly, I have to say.

Average throughput (over the 30 minute test run) was only 490 req/s with a single client (sequential requests) which is slower than anything else I’ve seen before. Node.js inches up to 752 req/s with ten concurrent clients (remember these are zero think-time clients). Here is the throughput graph including all the previously tested server with the addition of node.js: 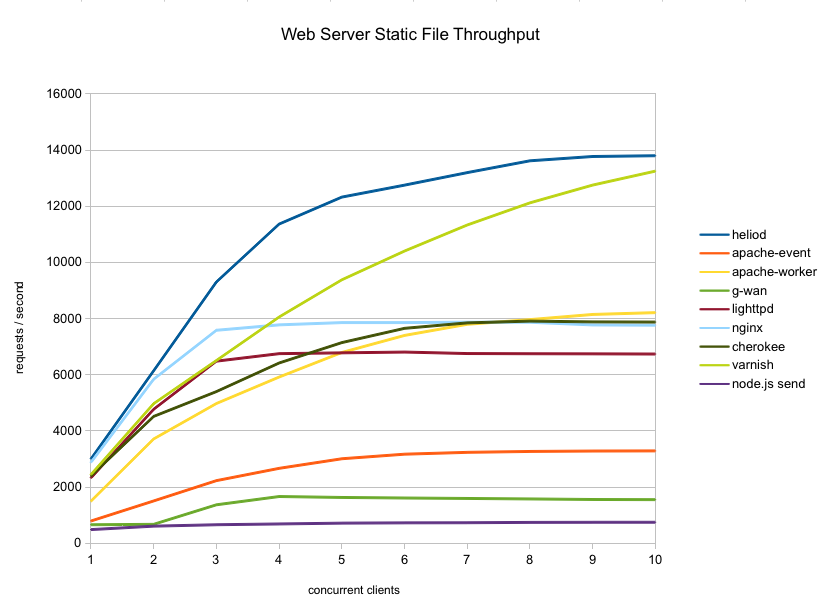 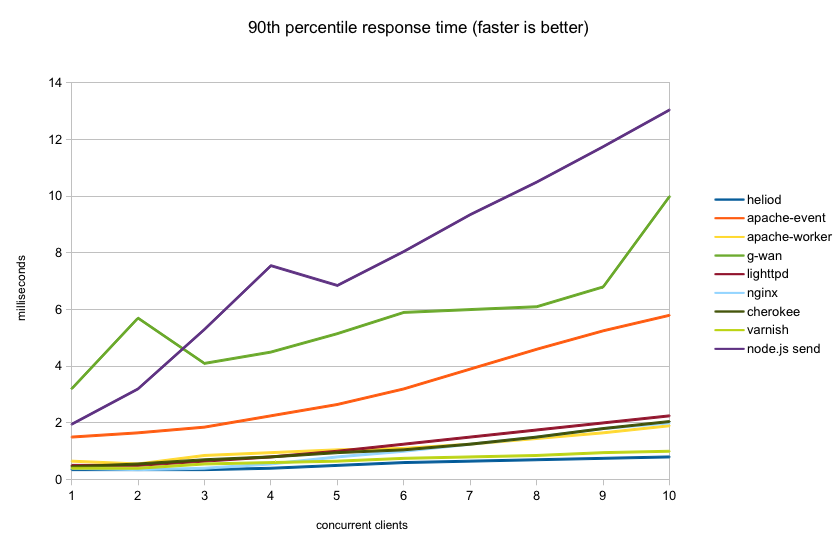 No surprises in the CPU utilization graph. Given that node.js is single-threaded, it can only take advantage of one hardware thread in one core so it maxes out at roughly 75% idle. 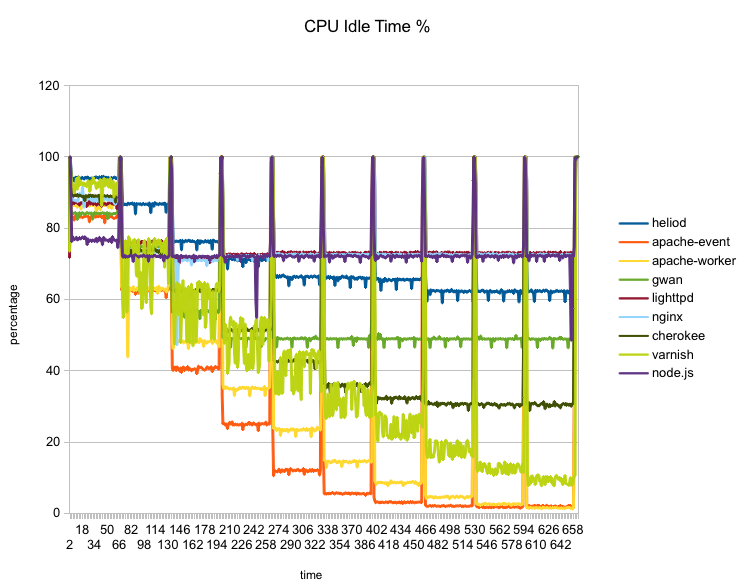 Network utilization is particularly bad, peaking at a max of about 5.5% of the gigabit interface. Every other web server can pump out a lot more data into the pipe. 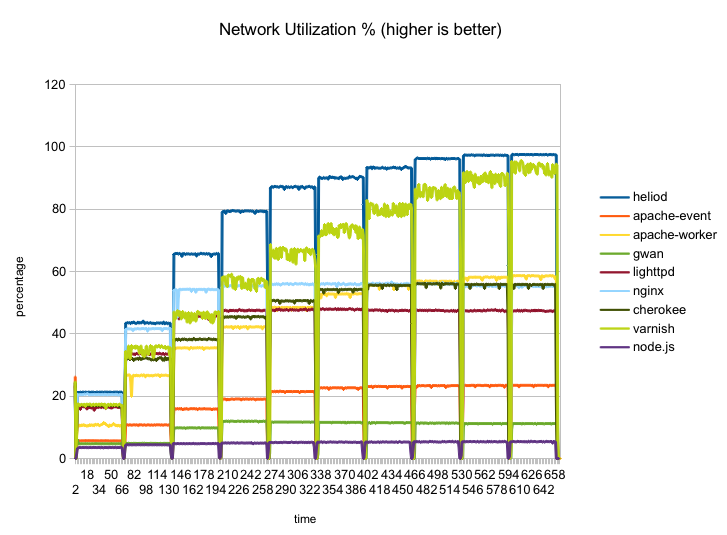 Given the above results, needless to say node.js will not score well in my ‘web server efficiency index’ (see my post on web server efficiency). For static files, node.js is the least efficient (least bang for the CPU buck) solution. Here’s the graph: 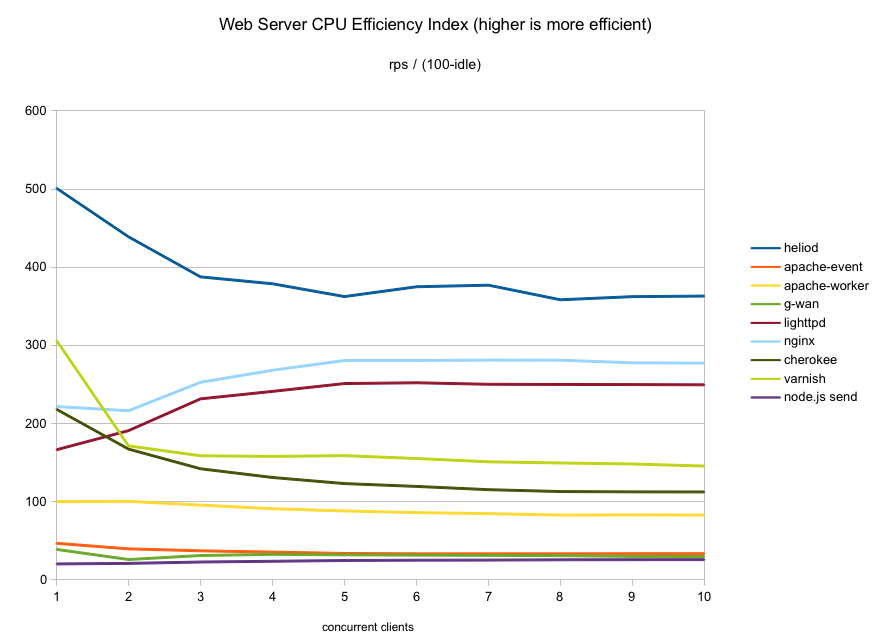 In summary… if you’re thinking about serving static files via node.js, consider an alternative. Any alternative will be better! In particular, if you want to maximize both performance and efficiency, try out heliod. If you prefer going with something you may be more familiar with, nginx will serve you well. Or as a front-end cache, varnish is also a solid choice (although not as efficient). 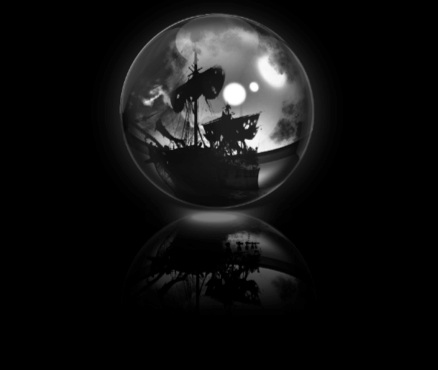